me presents... stig noise VS barberos


following on from me presents' newest paintings in early 2010 (see below/previous post); 2details from 2of said paintings were combined and used for the artwork/cover design for the stig noise VS barberos 12" vinyl (inc.cd) split release in july 2010 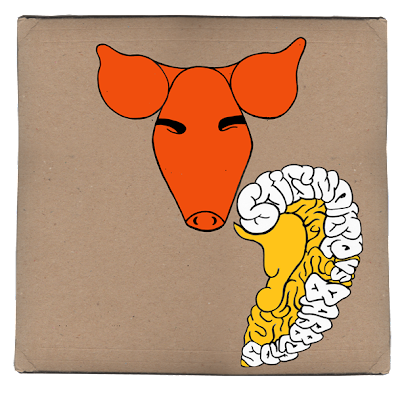 http://www.stignoise.info/
http://www.myspace.com/barberosmusic
http://wwrrssddrrwwss.blogspot.com/
the evolution of me presents... stig noise VS barberos =
me presents' original 2paintings which initially inspired this 12" cover design = 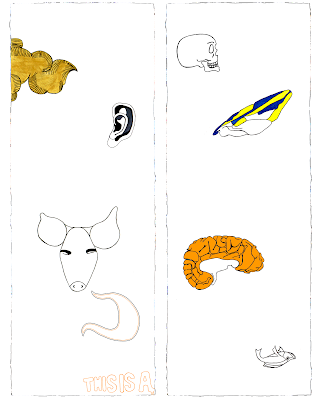 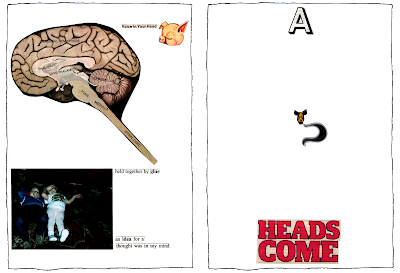 finally... me presents celebrated the completion of the 12" split release in july 2010 by exhibiting several of these progressive pieces alongside an original hand-screen printed mailer/sleeve; having visually gatecrashed the stig noise/barberos release party which was held at liverpool's wolstenholme creative space 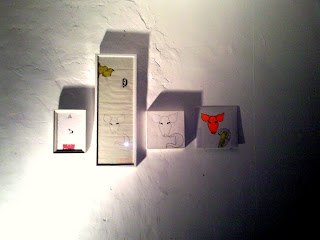